The General Law Committee, a joint standing committee of the Connecticut General Assembly, debated a proposed bill that would prevent residents from gifting cannabis products or face up to a year in prison and a $10,000 fine, reported NBC.

During a public virtual hearing streamed live on March 8, business owners and cannabis advocates expressed concerns about Raised Bill No. 5329 seeking to address the loophole of “gifting” cannabis.

“It’s important to be able to gift cannabis because not everybody has the financial stability that they need in order to enter the medical program,” said Christine Capitan, from CT Canna Warriors, a local advocacy group.

“Enacting a law that criminalizes any of the giving of this plant-based medicine to our fellow family members, friends or even complete strangers is unethical, unfathomable, borderline nefarious,” added Duncan Markovich, from Better Ways, a local cannabis retailer.

“Why should it be criminal to give a vegetable or herbs from my own garden to my community?” Markovich asked.

“The committee’s intent, with this language, was to really prevent and rein in these retail gifting events that have been occurring in the state, which really are retail events,” D’Agostino noted, in reference to festivals such as “High Bazaar, ” which allowed visitors to explore local vendors.

“They’re just an end-run around the permitting and transaction process that we’ve set up through our cannabis laws.” 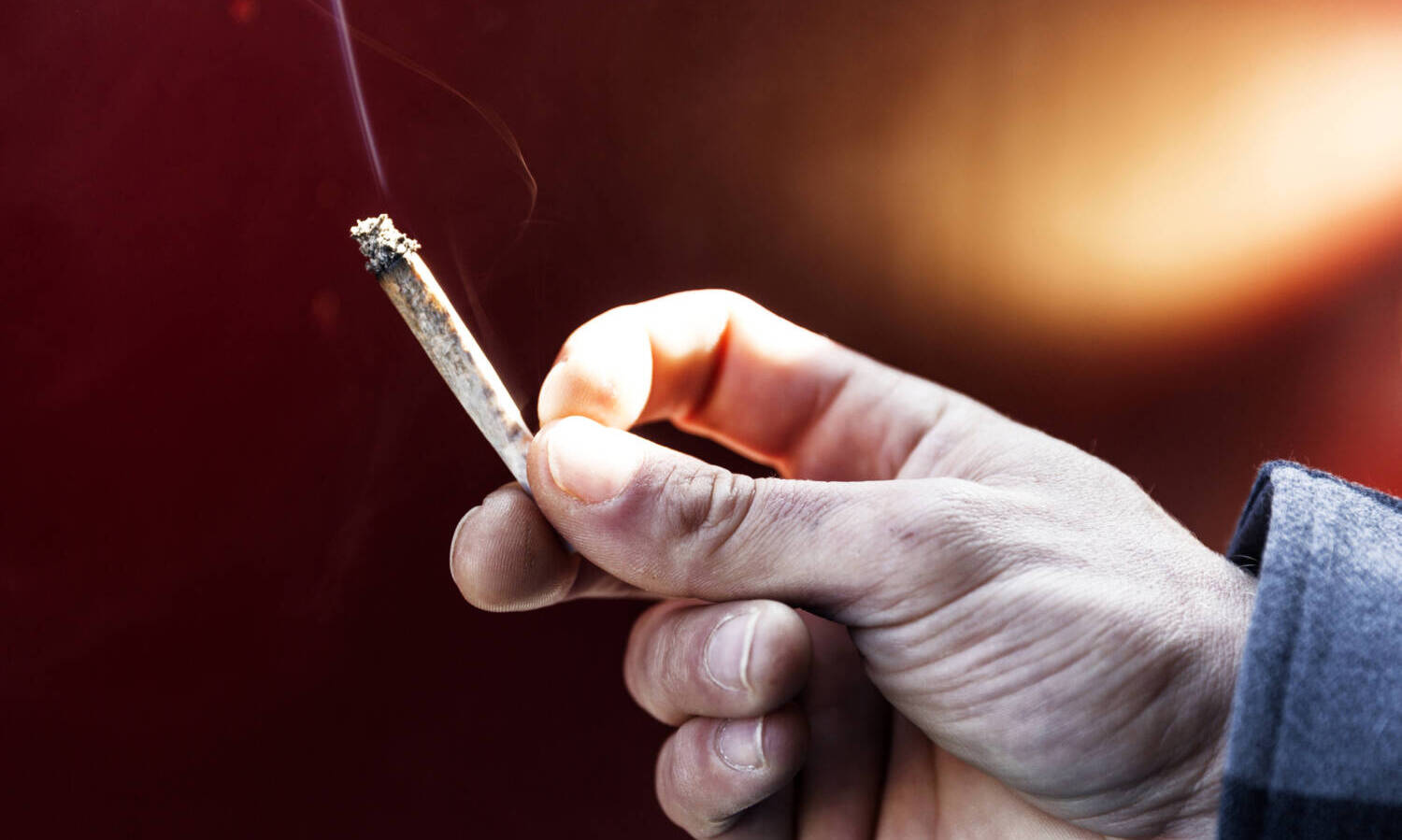 House Minority Leader Vincent Candelora said a homegrown model would have been a better way to make cannabis more affordable for medical patients. “This is not the legalization of marijuana. This is truly a commercialized market,” Candelora said.

He also noted that eliminating the gifting provision will help cannabis manufacturers and the state.

The General Law Committee has until March 22 to forward the bill to the House.