News came from Albany, New York late Wednesday afternoon that lawmakers had reached an agreement on the language of legislation to legalize adult cannabis.

There are two competing bills – the Cannabis Regulation and Taxation Act (CRTA) and the Marijuana Regulation and Taxation Act (MRTA). The word is that the bill agreed upon included the controversial issue of home growing, delivery, social consumption, and license auction removal. However, there is no confirmation of the actual language included that could get a vote next week. It is expected that it will take at least a year for the sale to take place.

The legislation has yet to be budgeted and could still be amended and rewritten. “I understand that the three-way agreement has been reached and that the drafting of a bill is about to finalize a bill that we all support,” Liz Krueger, chairwoman of the Senate Finance Committee, told the Bloomberg administration on Wednesday.

Medical marijuana is already legal in New York, but that legislation would legalize recreational cannabis use for adults 21 and older. Krueger said there would be a 13% sales tax, of which 9% would go to the state and 4% to local communities. Traders would also levy an excise tax of up to 3 cents per milligram of THC, the active ingredient in cannabis, the staggering based on the type of product and its effectiveness.

One of the biggest problems that hampered the negotiations was the ability to grow cannabis at home. It was rumored that six plants per person would be allowed with 12 plants per household. Home growing wouldn’t start until 2024. Another problem is that municipalities may refuse to deliver, retail and grow.

Photo by Arthur Brognoli from Pexels

Krueger also said there would be no changes to taxes already levied on marijuana sold for medicinal purposes. Some of the additional aspects of the law discussed included:

The governor’s office estimates that a legal cannabis program, once fully implemented, could raise approximately $ 350 million annually. Existing medical pharmacies could add four additional locations under the proposal, two of which would need to be in underserved areas, she said. Registered medical marijuana organizations could add two adult pharmacies, Krueger said.

RELATED: New York Governor Cuomo Wants to Legalize Weed, But It Won’t Be Easy – Here’s Why

Matt Hawkins, founder and managing partner of cannabis-focused PE company Entourage Effect Capital, said, “Good news that a three-way adult cannabis agreement has been reached in New York State. This potential $ 2.5 billion market will have a monumental impact on the industry similar to that of California’s Adult Passage in 2016. At Entourage Effect Capital, we look forward to investing in the state after legalization. “ 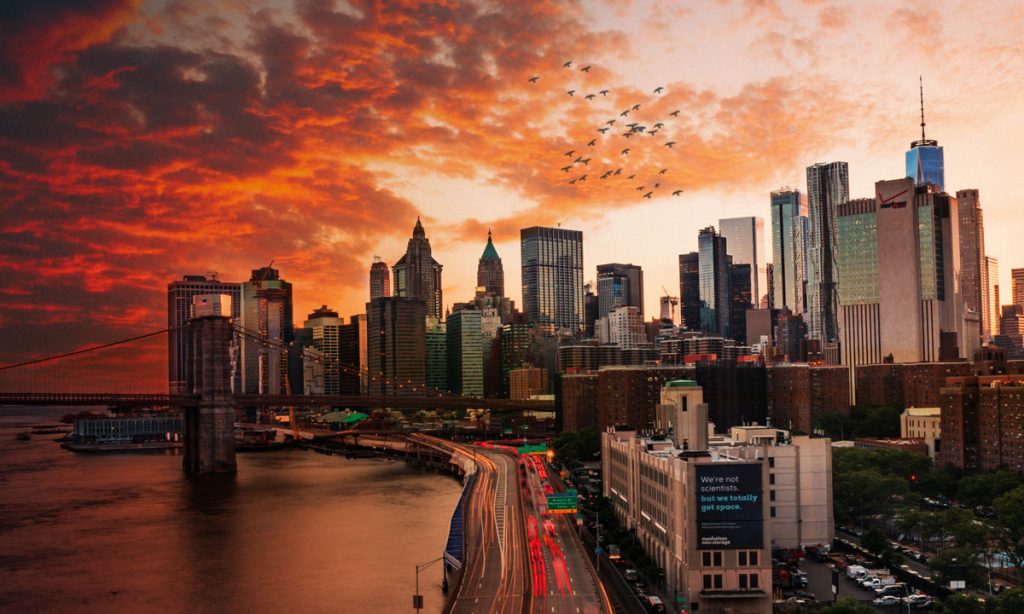 Photo by Andre Benz via Unsplash

Many believed that the language of the MRTA was the predominant language in the negotiated bill. The issue of social justice seems to be addressed in the creation of a fund versus certain licenses, but that could still be changed.

This article originally appeared in the Green Market Report and was republished with permission.